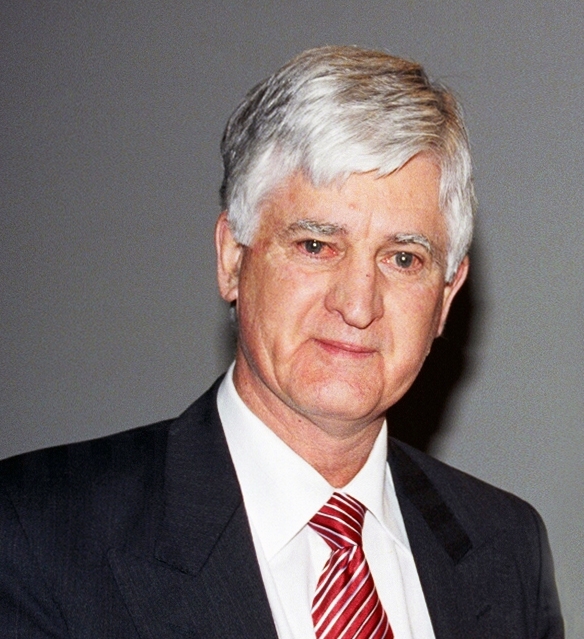 WOOD Dr James It is with great sadness that we mourn the loss of Jim Wood (January 31, 1937 - June 30, 2017) aged 80, who after a long and courageous battle with cancer, died peacefully, with his family by his side. Jim had an inspiring marriage, a remarkable career, and family, friends, church, neighbours and wider community who loved him very much. He is survived by his beloved wife of almost 57 years, Dr Colleen Wood, his three children Erica, Derek and Natasha, two grandchildren Jayden and Ella, sons-in-law Ian and Peter, daughter-in-law Audrey, and previously Erin, and their German Shepherd dog Gretchen IV. The son of Jean Davidson (dec’d) and Peter Wood (dec’d, aka James Robertson Norman), he was much loved by his siblings: Peter (dec’d), Diana (dec’d), Michael, Wendy (dec’d) and Jeanine, as well as sisters-in-law and brothers-in-law, and nieces and nephews across the Wood, Norman, Whitford, Henderson Mannion, Mearns, Ward, Drake, Kurilowich, Mansour, Nelson, Brown and Littlejohn families, and was adored by his parents-in-law Arthur and Laurel Nelson (both dec’d). His fascinating life included work with the diplomatic and intelligence services, the Army Reserve, politics, high school teaching, book writing, seeking justice tor BCOF veterans, and a PhD. He will be sadly missed but memories of his strong moral compass, legacy of hard work, and numerous ‘Dad Jokes’ will stay with us forever. The Funeral will be held on FRIDAY (July 7th, 2017) at 10.30 am at Collins Street Baptist Church, Melbourne, conducted by Bethel Funerals, with a private burial to follow. Donations are encouraged to Peter Mac (Victorian Comprehensive Cancer Centre) in lieu of flowers.