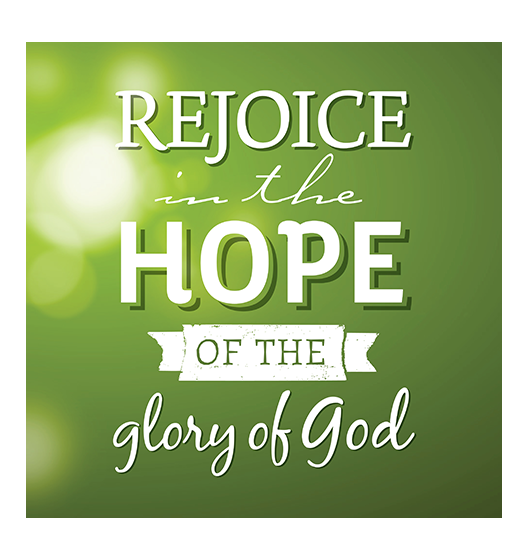 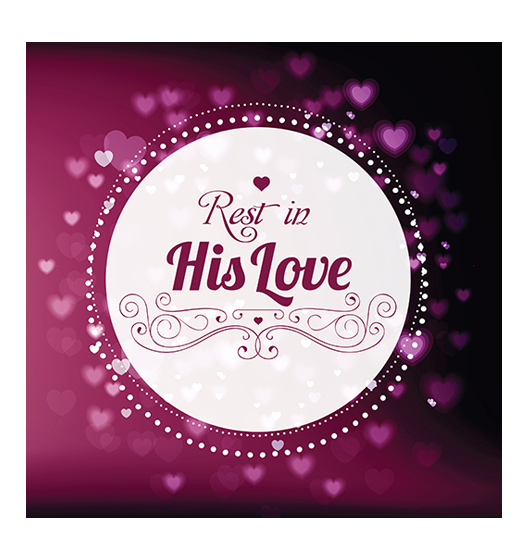 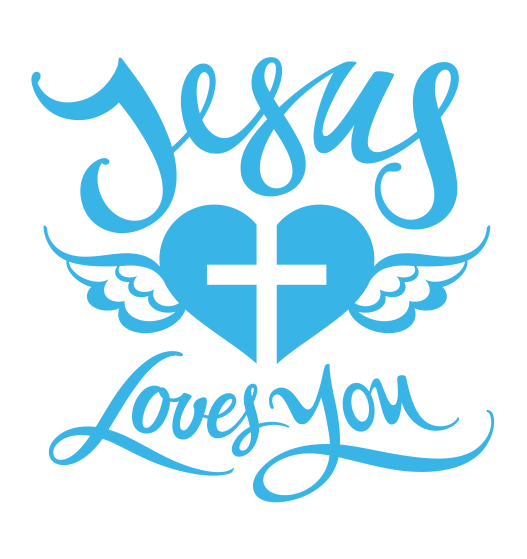 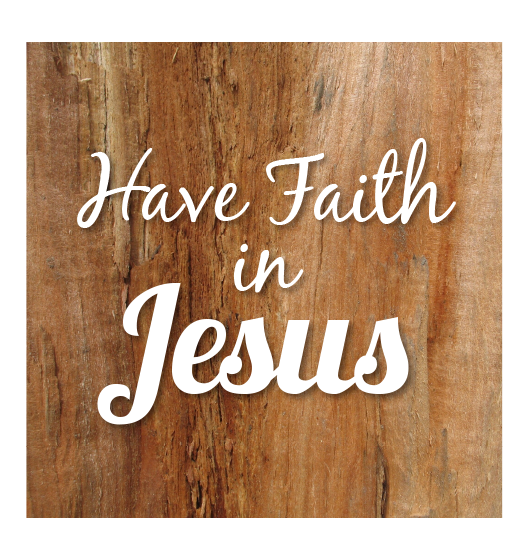 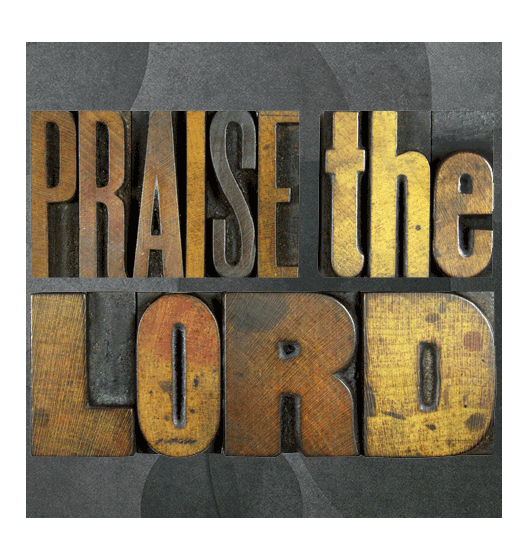 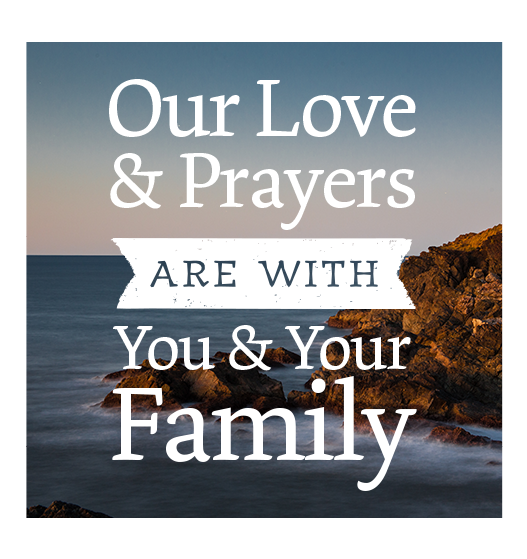 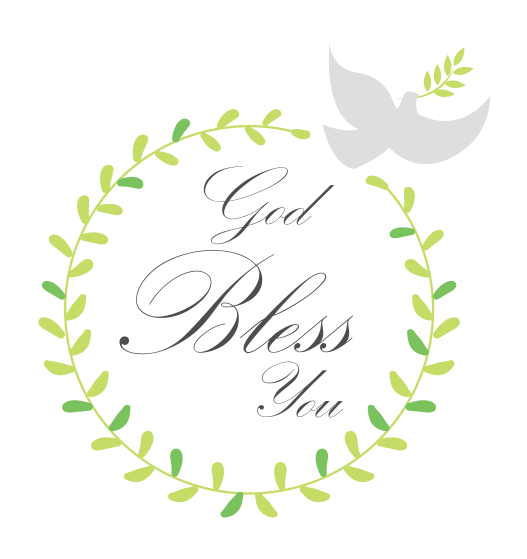 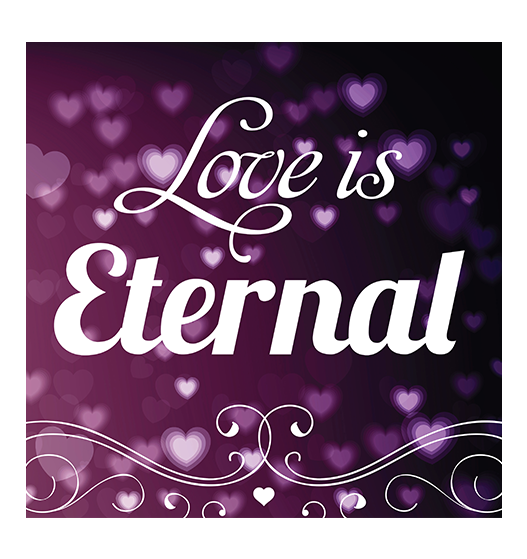 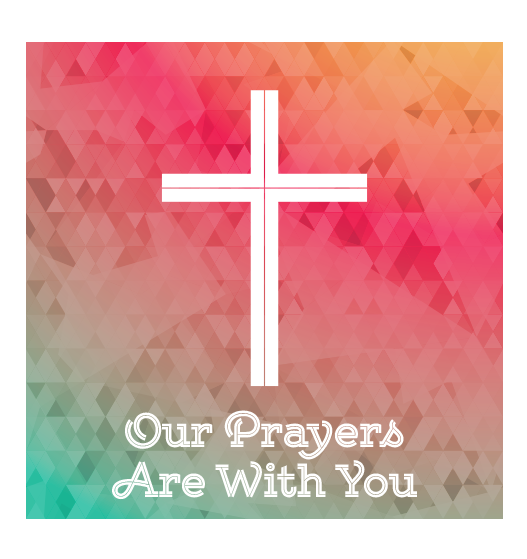 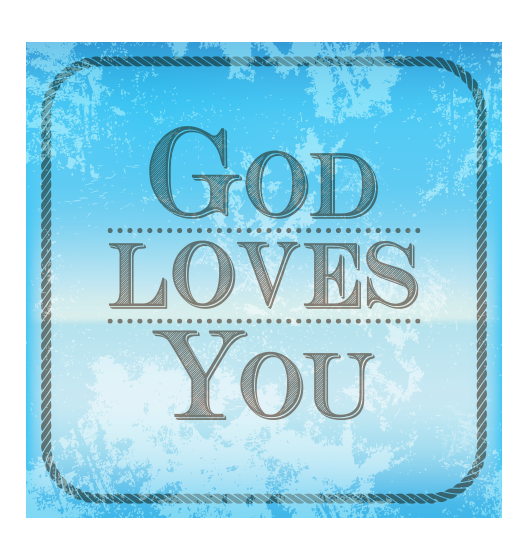 The daffodil is an Easter symbol in Europe and speaks of new life beyond the coldness of winter death. Also reminds me of mum's love of flowers. 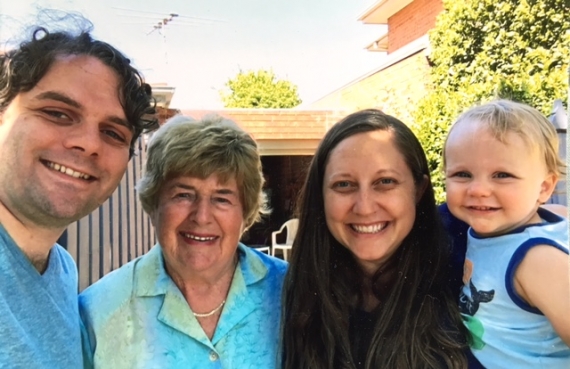 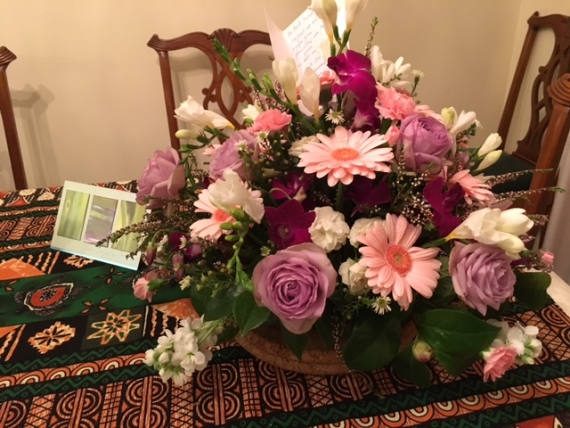 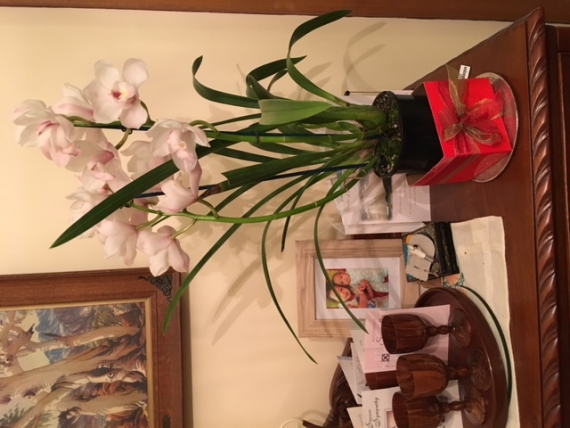 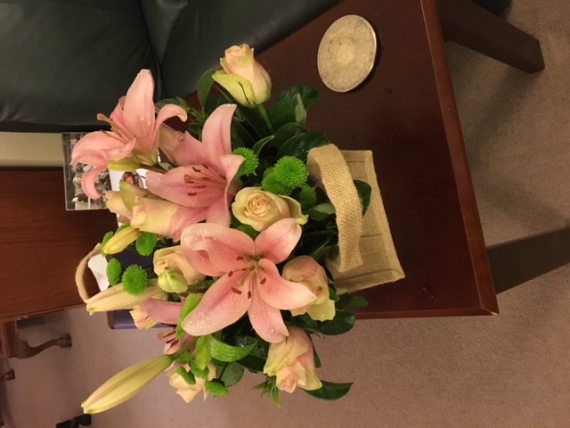 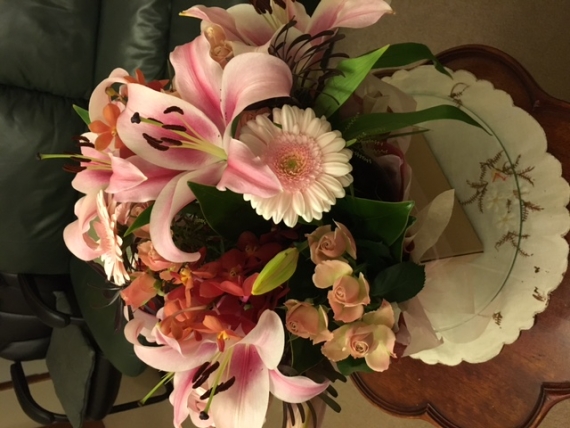 Beautiful flowers from before, during and after the funeral for Mum. Thank you to so many friends and church friends. 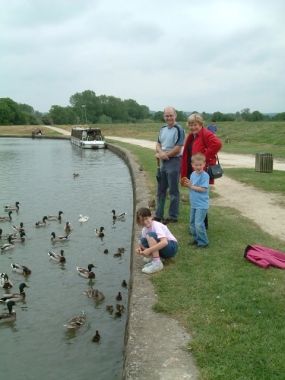 The great British tradition of feeding the ducks! 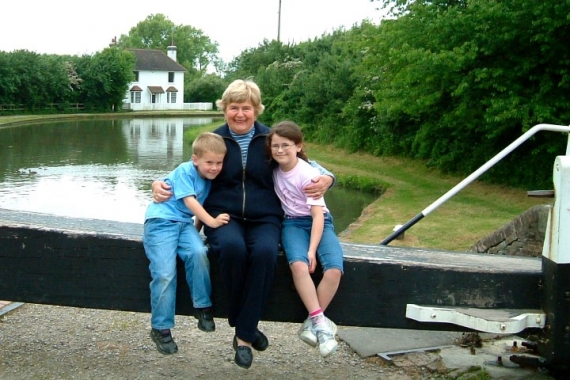 On the Grand Junction canal, UK with Ellen & Michael 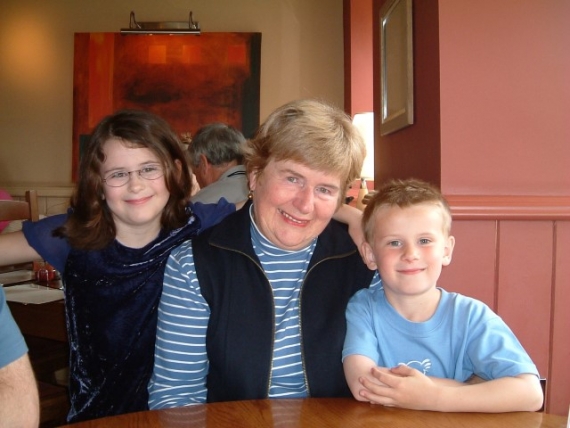 Visiting Waddeson Manor in the UK 2004 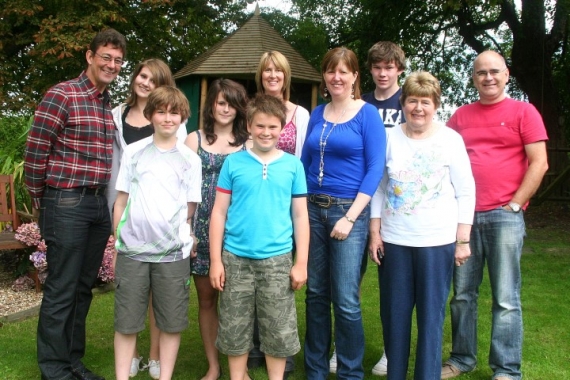